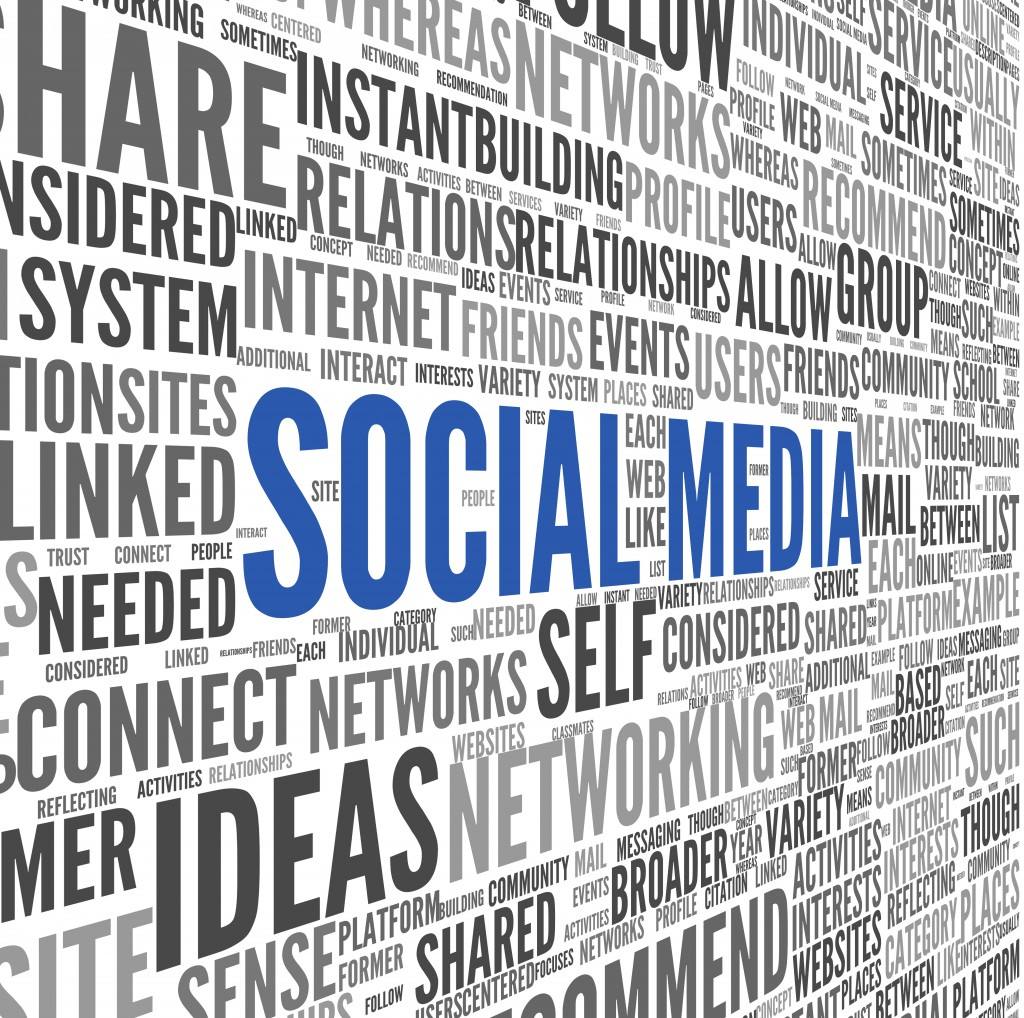 Taking a "proceed until apprehended" approach to social media, Lee Aase began Mayo Clinic's exploration of social media applications in 2005 and started his personal blog a year later. He has kept Mayo Clinic on the cutting edge of social media innovation as director of our Social and Digital Innovation team.

After hosting dozens of webinars, we're turning the tables. Now is your chance to ask Lee (almost) anything about the past, present, and future of health care social media. If you've been wondering how Mayo Clinic does something, Lee's vision for the future of social media, what he thinks of the Green Bay Packers, or what keeps him up at night, now's your chance.

This webinar is free and open to everyone - whether or not you're a member of the Social Media Network. Share on social and invite your colleagues to join us. 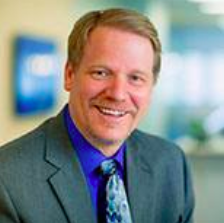 After 14 years in government and political roles at the local, state and federal level, Lee came to Mayo Clinic in 2000 as a member of the Media Relations team and became manager of that team in 2003. In addition to overall team leadership and strategy development, Lee is an evangelist for Mayo Clinic and for application of social media in health care. Connect with Lee on Twitter, LinkedIn, and #MCSMN.

The answers part of our #AMA session starts May 23 at 1 p.m. CDT, but you can start with your questions right away in the space below. 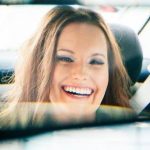 How do you think our roles as healthcare social media communicators will evolve in the coming years? Do you think devices like Amazon Alexa, Google Assistant and Apple Home Pod will be part of that evolution? What trends should we keep on our radar? 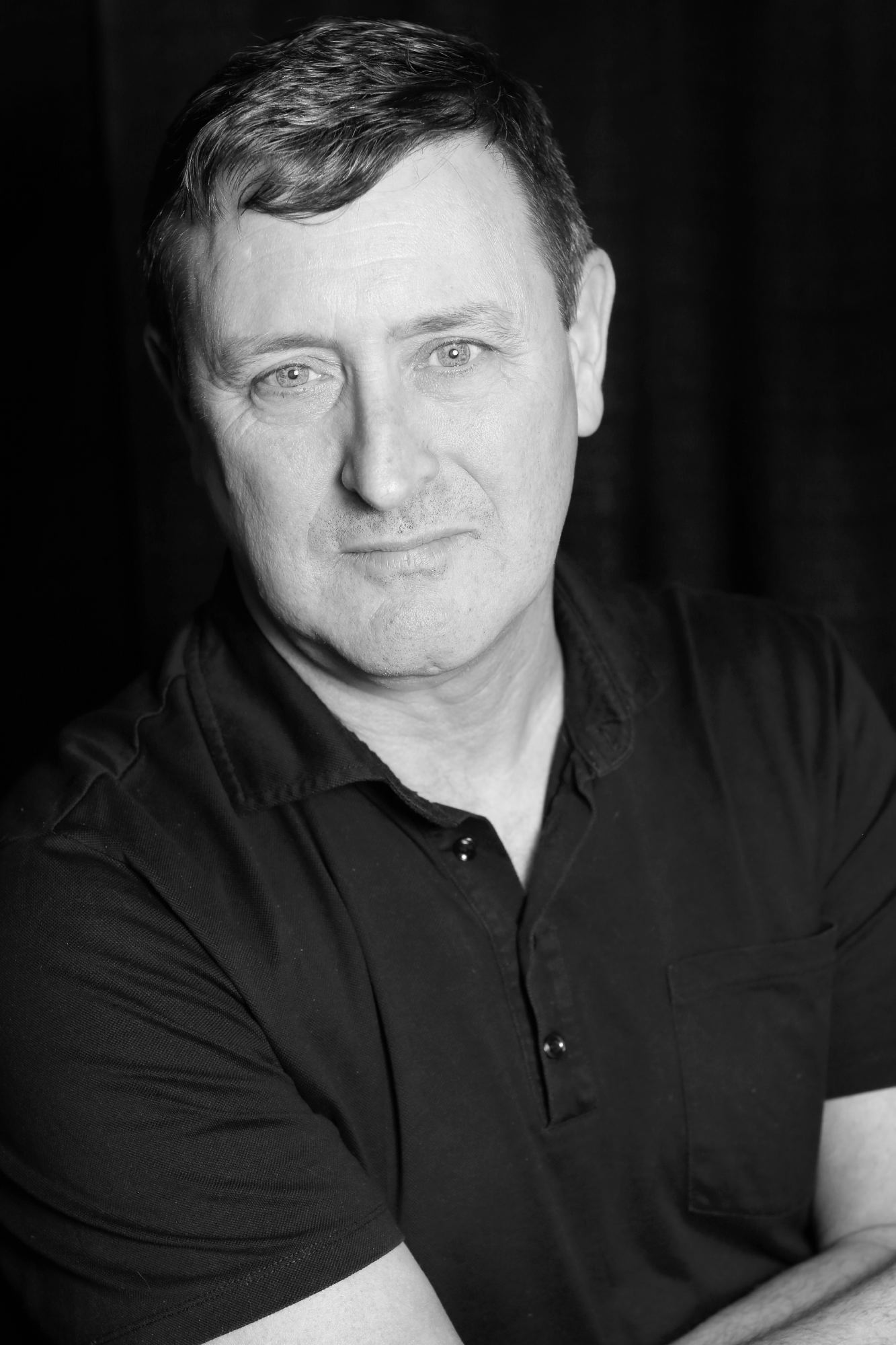 Posted by Brendan McAdams @brendanmcadams, May 22, 2019
In reply to @rmullins80 "How do you think our roles as healthcare social media communicators will..." + (show)- (hide)

How do you think our roles as healthcare social media communicators will evolve in the coming years? Do you think devices like Amazon Alexa, Google Assistant and Apple Home Pod will be part of that evolution? What trends should we keep on our radar?

I am not convinced that social media is a net health positive for most people, most of the time in regards to health (consider teenage distracted driving deaths for example, or the anti-vaccine social media movement), but I think efforts like #80inEveryCommunity are the exception, and also the way healthcare orgs should strategically approach social media. Could you talk about this program a little bit, particularly how you collaborate and how you measure success. 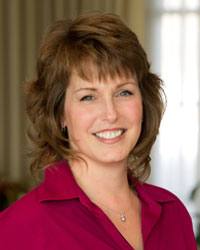 Lee, could you please discuss strategies for balancing social media's ever growing preference for visuals/graphics with health care's need to relay complex information in a thorough yet succinct way.

I'm curious about the Mayo Clinic's practice in terms of respecting patient privacy while promoting things on social media. Do you obtain signatures from everyone who appears in a photo, for instance? 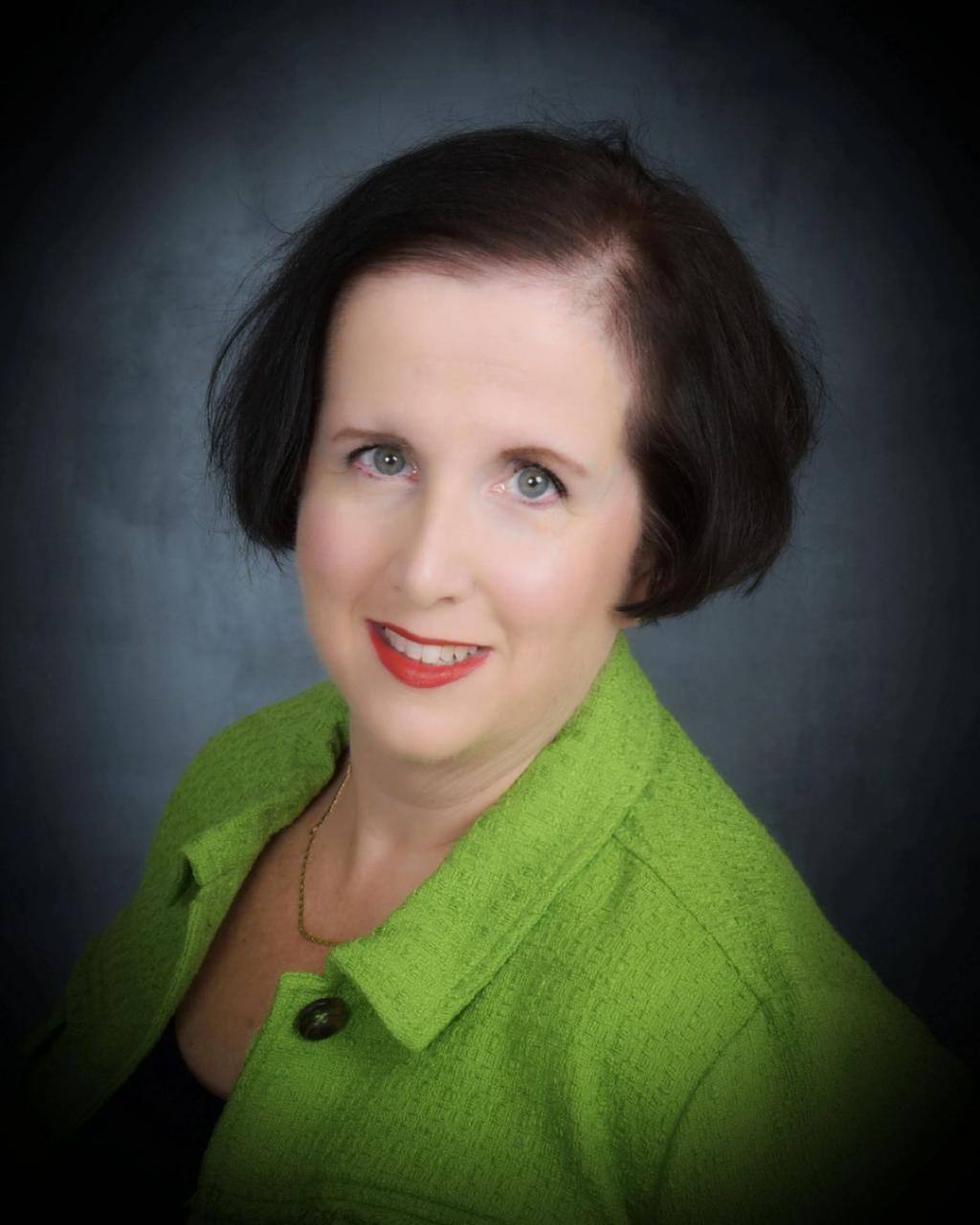 What are some best practices for a new nonprofit to boost their social media presence? 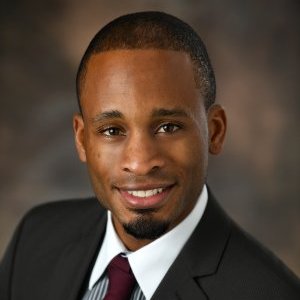 The answers part of our #AMA session starts May 23 at 1 p.m. CDT, but you can start with your questions right away in the space below.

I have a few questions that I will split up. Your insight on them would be greatly appreciated.

1. How can teams best present (to the CFO) the need for a budget for comprehensive digital and social media tools to be effective and successful.

2. Does Mayo Clinic have any case study materials (time, cost, resources etc.) about the great work they have done to be the leaders in Healthcare Social Media for health systems who want to launch similar programs.

3. What foreseeable disruption do you see coming into the Healthcare Industry by way of digital and social media applications or devices. 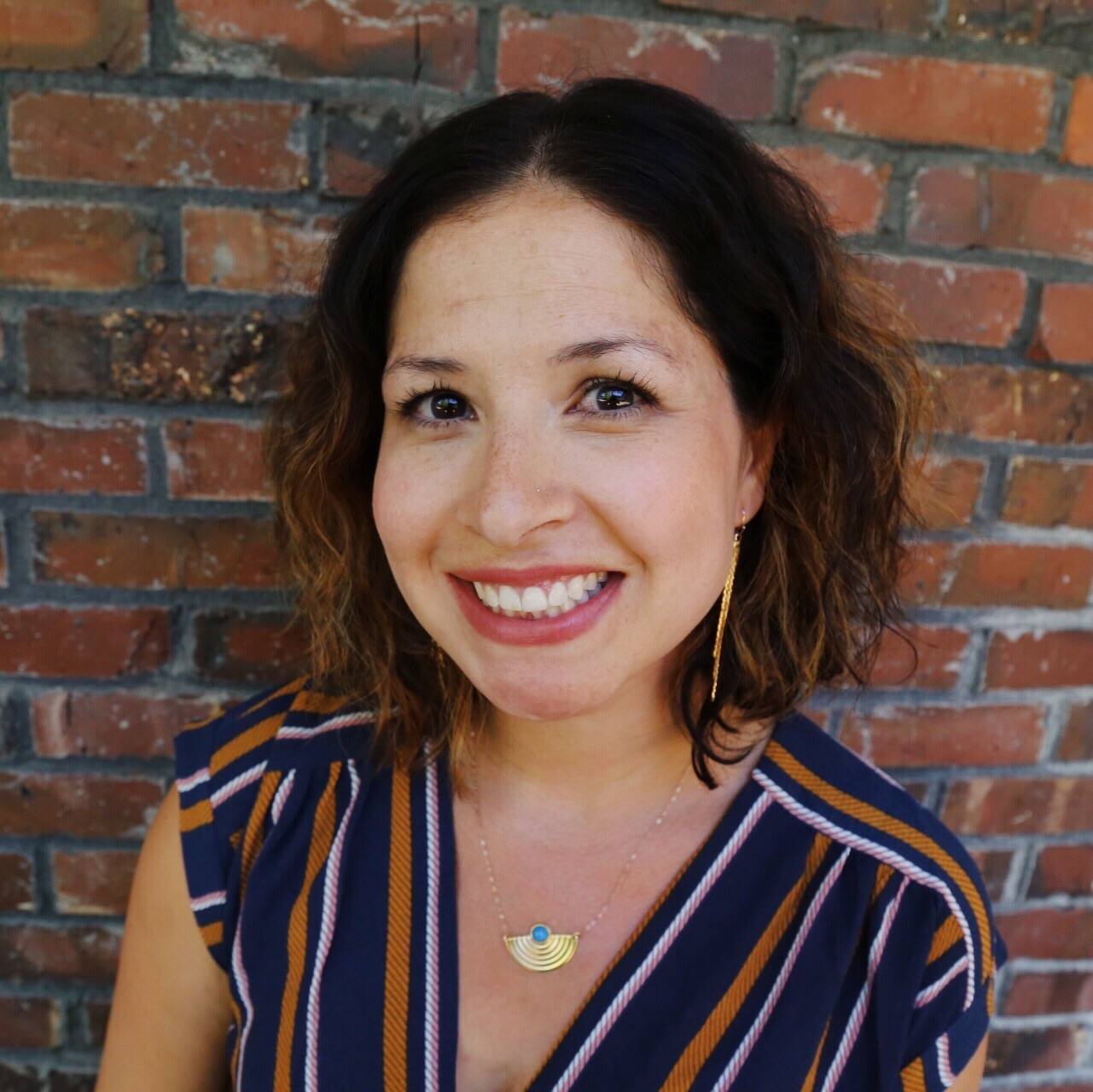 Is there data or evidence or case studies to show the impact social media has on consumer choice?

Negative comments and reviews. How does your team manage those externally and internally? What's the process for service recovery and reputation management? How do you manage expectations with, say, physicians who Google themselves and then freak out when they see a one star review?

Everybody loves a good ROI story. What kinds of things has Mayo done on social to move the needle for a business objective such as boosting volumes to a call center, appointment bookings, etc.? 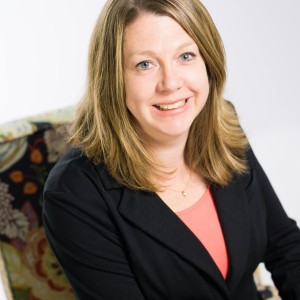 Facebook changes…What are your thoughts on what healthcare organizations should plan for in regards to the path Facebook is moving?

Is there a link to the webinar?

Is there a link to the webinar?

We're trying to get that part working, but you can join by phone as we get started.

We're trying to get that part working, but you can join by phone as we get started.

Thanks. On the line now.