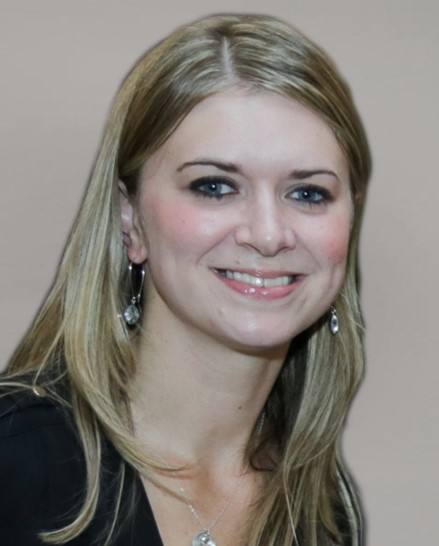 I am a
Marketing professional

Member not yet following any Groups.

Jul 26, 2019 · Elevate Your Campaign and Extend Your Reach Through Facebook Live

Melissa Dethlefsen will present “Elevate Your Campaign and Extend Your Reach Through Facebook Live” at the Mayo Clinic Social Media Network 2019 Annual Conference. To learn more from Melissa and other expert speakers, please join us!

With dwindling newsroom staff and fewer dedicated reporters covering healthcare, The Content Marketing Team at Hartford HealthCare needed to reinvent our strategy in order for our story to be heard.

With a team comprised of just four former television news journalists with backgrounds in all aspects of television production—videography, producing, and reporting––we knew we had the expertise to produce quality content in-house and distribute it across all media platforms.

We developed partnerships with
local media outlets thereby creating unique and robust content that has
engaged, informed, and educated consumers.

One instance, our team highlighted our men’s health center with a week-long series on the CBS affiliate during the early evening news. We were able to see a direct link to an increase in calls from approximately 304 calls the week before to 412 the week our segments aired. These were interviews with specialists and a patient story about how a doctor helped him get his life back after cancer.

So, you get it, we know how to make content that gets attention. But an audience everyone wants to reach is the millennial generation.  They are on their phones consistently using social media. They aren’t sitting down every night to watch the evening news.  I personally didn’t realize how different their viewing habits were until having a conversation with a somewhat younger coworker. I was quoting the local weatherman and happened to mention his name, this coworker asked me who that was and how he would know what the weather was going to be? This idea that people weren’t sitting down to watch the news was somewhat of a shock to me. I am a former news producer and I still watch the news.

Obviously, this new generation is not the only people on social media. But it’s a great way to engage this audience. A few years ago, we were looking at how to take one of our integrations to the next level and the one place we saw a big opportunity was with Facebook Live.  How could we utilize this new feature in a way to get the phones to ring?

Our social media following was ok, but there is always room for improvement when it comes to growing your audience on social media.  We needed not just our followers to know we were there, but also the possible patients who didn’t know we were on social media… but how?  We worked with one of our media partners to promote an upcoming Facebook Live happening right after the live television interview.  It worked! The audience showed up, and, not only that, they engaged and asked questions.  Our doctor sits with our “anchor” and they have a discussion while also getting questions from Facebook viewers.

Everything was going great until we wanted to talk about a topic our media partner was not comfortable discussing on television when people could be eating dinner. It wasn’t anything gory it was, wait for it, “Vaginal Dryness.” They were not comfortable with our doctor discussing treatment options for postmenopausal women. So what were we going to do if we couldn’t talk about it on TV?  We still did the television spot but had to quickly change topics to something a little bit more comfortable. The Facebook Live discussion was great and there we were able to push the message we wanted.

But, that wasn’t enough for our team. We wanted to reach this audience of women.  This was something the physician was passionate about and was willing to come back to the studio to film. We did another broadcast and it drove results in an amazing way… after our Facebook Live 2.0, we did more than we expected.

Coming up at the #MCSMN Annual Conference we will walk you through our in-depth plans and how we were able to reach an audience in a brand new way. And it wasn’t a one-trick pony. We now are now in the phases of Facebook Live 3.0. Tina Varona and I hope you’ll join us!

Melissa Dethlefsen is the Content and Social Media Integration Manager at Hartford HealthCare. She produces segments and integrations working with physicians and clinicians to highlight key strategic service lines to increase patient volumes and brand awareness. Melissa is an Emmy-nominated producer who worked in news at a network level and in local news markets. She earned her bachelor’s degree from Southern Illinois University at Carbondale.