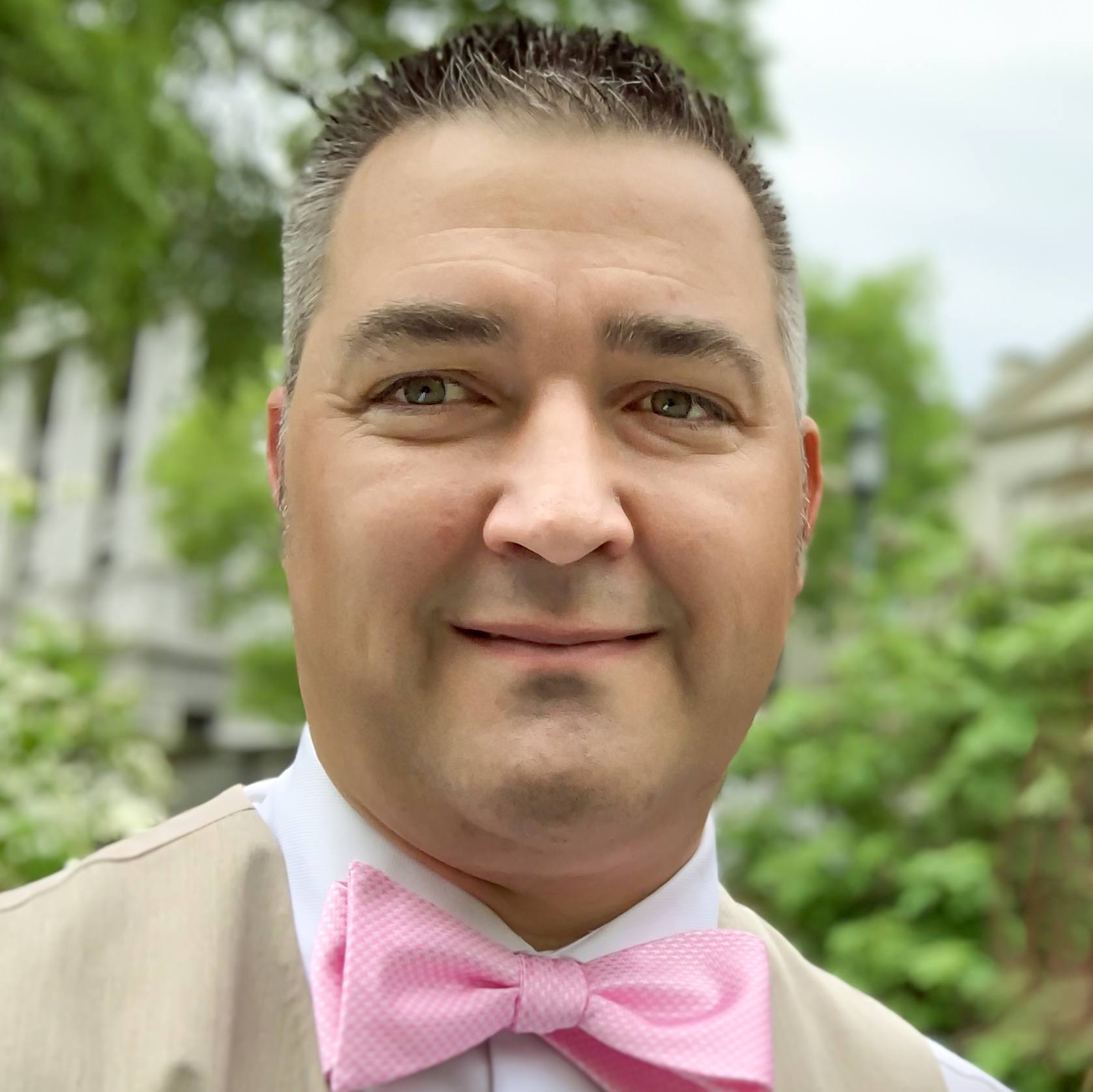 I am a
Communications professional

For the two divisions that I manage, we use ReviewTrackers. We added it to our existing Hootsuite products, so it almost feels like I have two teams supporting me and can run strategies by. Also, one less tool for me to manage. These divisions account for 130 hospitals in ReviewTrackers. We actively monitor (review and respond to 90+%) Facebook and Google reviews. Yelp is slowly coming online, but only accounts for 2% of our review volume. I find the response tools and reporting to be simple and to the point. Onboarding for other users is fairly easy. There are a few small things here and there I wish would be updated, but for the most part, the tool allows us to monitor, respond, and report on our hospitals online reputation in a fast and efficient way.

Our other division uses Yext for reputation management. They have several thousand outpatient locations to monitor so their solution is part of a larger tool. The Yext team provides support and the tool performs as expected. It was just a level we didn’t need with only a few hundred locations for my divisions.

For the longest time, our strategy was to avoid reviews/recommendations. It was only after people noticed reviews on other platforms and unofficial pages popping up that we altered course.

Today, monthly reporting on reputation metrics is equal to or more important that the rest of our social metrics.

We respond to each and every negative response and in many cases are able to proactively reach out to the individuals and address their concerns.

I have on more than one occasion stood in a room full CEO's, CNO's, CQO's, etc. and proclaimed that I am not afraid of negative reviews (obviously I don't want them, but…). The followup is that they provide an opportunity to improve our care and at some level demonstrate in a public forum our commitment to doing everything in our power to provide the best care environment a patient can get.

We are limited in how we post responses to negative reviews–for legal concerns. However, we have considerable flexibility in positive responses. The key is in what we say. We do not infer anything that isn't spelled out. We say the minimum amount needed while still acknowledging the review and providing enough personalization so the reviewer knows it wasn't an automated response.

We do get spammy reviews–although nothing like Mayo experienced. Many of those are reviews we know are fake, but it is too hard to prove to Google, Facebook, etc. A few times a week we do identify reviews that are violations of posting policy for the various platforms. I have worked with Google, Facebook, and Yelp enough to be able to identify those posts, flag them and followup in 3-5 days. To date, I have not had a review that I disputed not get removed.

Hello @courtneycalder. I think @reedsmith was spot on. I currently use Hootsuite and have used that platform the most in my previous roles elsewhere. I have also used Sprout Social too.

In all the situations where contracts were up for renewal, the decision usually came down to cost and features–and to some extent how the platform integrated with other tools.

Sitting here today, I can honestly say that I would be ok with either Hootsuite or Sprout Social. Both have their own quirks, but nothing that I wouldn't be able to overcome with a few process tweaks.

Thanks @nicolemcclain. Our review management tool is ReviewTrackers. One of the limitations in that tool is that it doesn't track deleted reviews in Google. So when it pulls the review in the platform it is there forever.

While that has caused issues in reporting, it is a blessing in this scenario. We can periodically run what is in the tool against what is publicly displaying on google.

We are able to see each review that has been deleted. Some are reviews that we flagged for Google, some are reviews that I am confident Google flagged (they mentioned they are current/former employee, profanity, general spam, etc.), but the vast majority seem to be completely random.

The frequency across the 140 pages I manage does seem to be increasing. It currently is just shy of 10% of our monthly review volume.

My only conclusion is that we are triggering the WiFi filter–fortunately it does seem to remove + and – reviews proportionally.

I can only think of two solutions.

1) Talk to Google (not going to hold my breath on that one).
2) Review our collateral around reviews and add language suggesting disconnecting from WiFi.

Greetings all. I was wondering if anybody has noticed an increase in reviews being removed by Google recently or may be aware of some algorithm or policy change at Google.

I manage social for approx. 130 specialty hospitals. We average around two reviews each per month ( some many more, other none). Through reporting and CEO feedback, we have discovered a dozen reviews that have been removed in the past week.

Since many of our patients are with us for 30 days or longer, many are utilizing our wifi during their stay. It is common for us to receive reviews–positive and negative–in the middle of their stay.

I suspect Google is going to claim the conflict of interest clause or self reviews. What I don't understand is what triggered it all of the sudden.

Thank you for the reality check @matthewrehrl. It is often too easy to go down that fluffy branding path when we should be thinking bigger picture (I am definitely guilty of this from time to time).

Social channels are not about the quick win, they are based on building relationships with genuine, authentic content. What you just described is exactly what makes a successful social program.

I am afraid that I am in the same boat as most of you in that we too block most employees from desktop access–although we would like that changed.

It did make me think back to a prior organization I worked for and the discussions/debates around access to social media and webmail from work computers.This was back around 2009/10, so Twitter and Facebook were trends that were certainly going to go the way of faxes (if only we knew better) and smartphones were only gaining in popularity.

Like today, the concern was that staff would spend all their day on social media or would circumvent our email platforms by using webmail. So up until that point they were banned those platforms on all company computers.

When making our case, we pointed out two points (that at least I feel helped with the policy change):

1) Smartphones were becoming more popular each day (today they are ubiquitous). Staff were going to pin, post, snap, tweet, poke, or whatever and didn't care if it was a computer, phone, or tablet they accessed. Today, if you encounter a site that is blocked, most users immediately pull out their phone.

2) We noted that if staff are using their personal devices to access Facebook or webmail, we were significantly limited in the disciplinary actions we could take as it was hard to prove what they were doing (they had no obligation to show us). If however, we thought an employees was spending too much of their day on a company supplied computer, we would be well within our rights to view log files and could document the abuse should it be needed in some disciplinary process.

At the end of the day, the policy was changed. I was not aware of any change in staff productivity. I can recall two instances where I was asked to look at an employee's accounts, and I think the social component was more of the straw that broke the camel's back and not the primary offence.

@DanHinmon, Each of our facilities has print collateral that has been developed by Communications/Branding that is available to them. Some use it, others do not.

In addition to word-of-mouth and print collateral, we are beginning to roll out digital solicitation. Our monitoring tool allows for a kiosk mode that can solicit first- and third-party reviews from a tablet or computer at the facility. We also can send email requests, although this is going to be a mostly manual process while we refine the strategy regarding email.