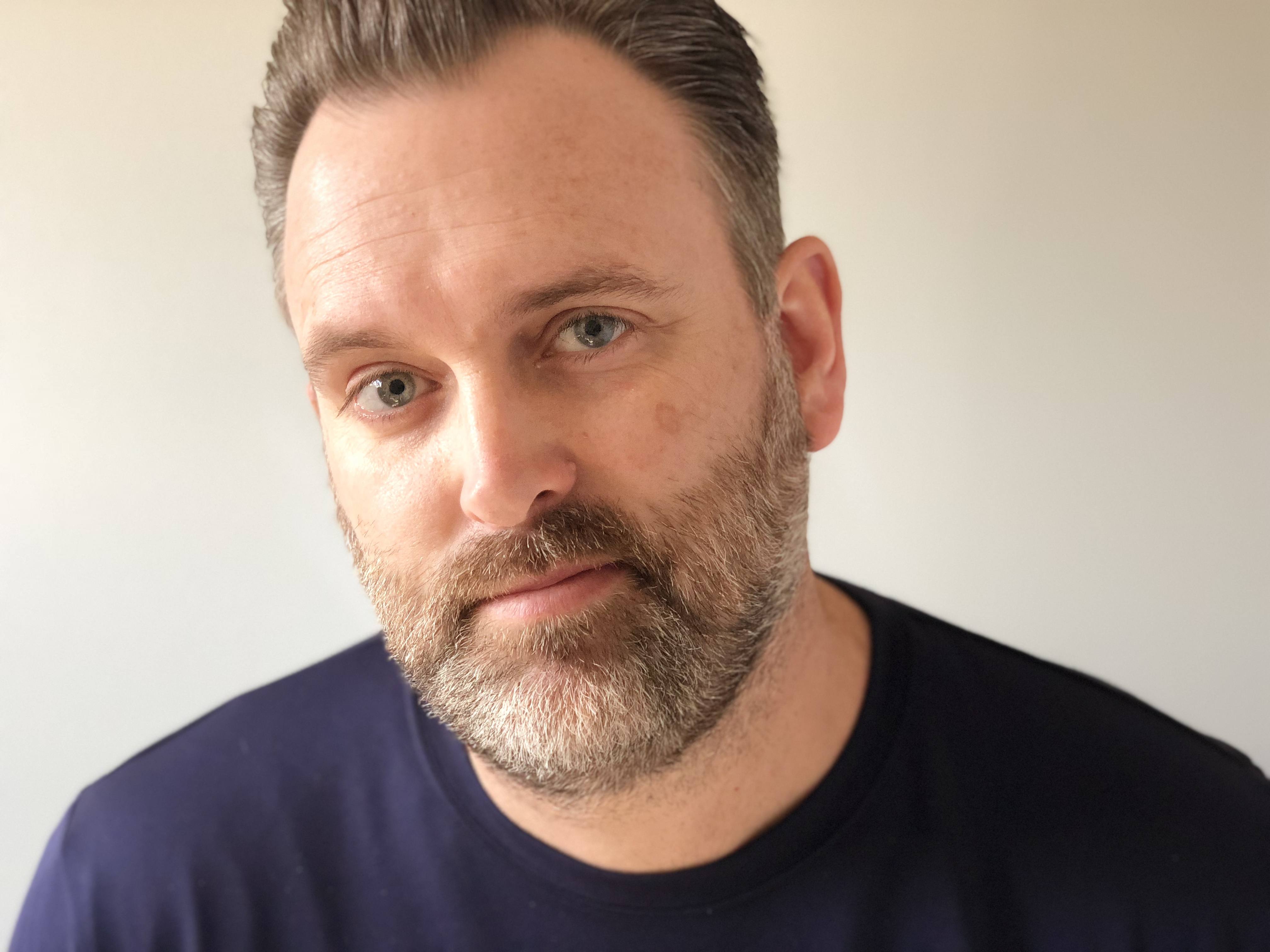 Social during mergers and acquisitions

My firm does quite a bit of M&A work. Does anyone have examples of social/digital usage during M&A? I would love to visit and pick your brain.

My experience has been that for the smaller acquired entity there is a fair amount of fear about job loss, looking bad, etc, which really puts a clamp on innovation for at least a year – which is somewhat challenging, because it is usually the smaller entity which is more nimble and closer to market. I can speak to you off the record privately about this if you would like, but, bottom line, there isn’t going to be any YouTube or instagram experiments a few weeks after any merger…..

Now, mega health mergers, like CVS and Aetna … that’s probably q whole different cookie but should be fun to watch! 🤓🔭!

Sorry… let me clarify. Social and Digital efforts both announcing the M/A and responding to questions/feedback about the M/A.

One of the challenges is the timing. The initial deal is super hush-hush, but when it gets announced it may just be a "preliminary deal" pending regulatory approval, etc so you are in limbo for weeks to months. This stage I've seen dealt with one press release and nothing else. Certainly no social media push.

The final stage (months later) is dealt with a 2nd press release with a tweet and a homepage modification- mostly with content to assure the patients that nothing will change for them, insurance won't change, Docs won't change, etc. There is also usually an devoted website information page to refer people to with FAQs (Linked yo the homepage). It would also be nice to see if you can make sure everyone signing in to their MyChart sees a link to the FAQ page at least once.

If I recalll, we did fool around with internal videos in internal email from the CEO a little. Some type of internal Video from the CEO on the morning of the announcement will help get everyone on the same page to avoid the nurse or receptionist being asked questions about a merger they don’t even know which took place.

In some sense, it's all a little boring, with everyone walking on their tippy-toes social media wise.

Retrospectively, knowing what I know now, apart from the boring stuff above, I would think through SocMed thought leader @tedrubin ideas on #ECC (Employee Created Content) which can have up to 8x the engagement rate over corporate content.

I would suggest helping the employees create ECC by answering there concerns and encouraging their excitement, and making sure they have great stuff to share. For example, if the acquiring company has a great AI effort, then IT and Physicians in the acquired company may want to chat about that…

Of note, although it’s an exciting time for senior admin it’s usually neutral to negative for employees and patients. To them, it means getting cut, squeezed, and a drive for more profit.

REPLY
Report
Please login or register to post a reply.